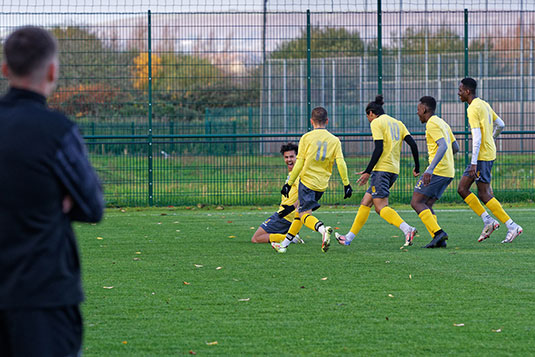 ABOUT US
LEARN MORE 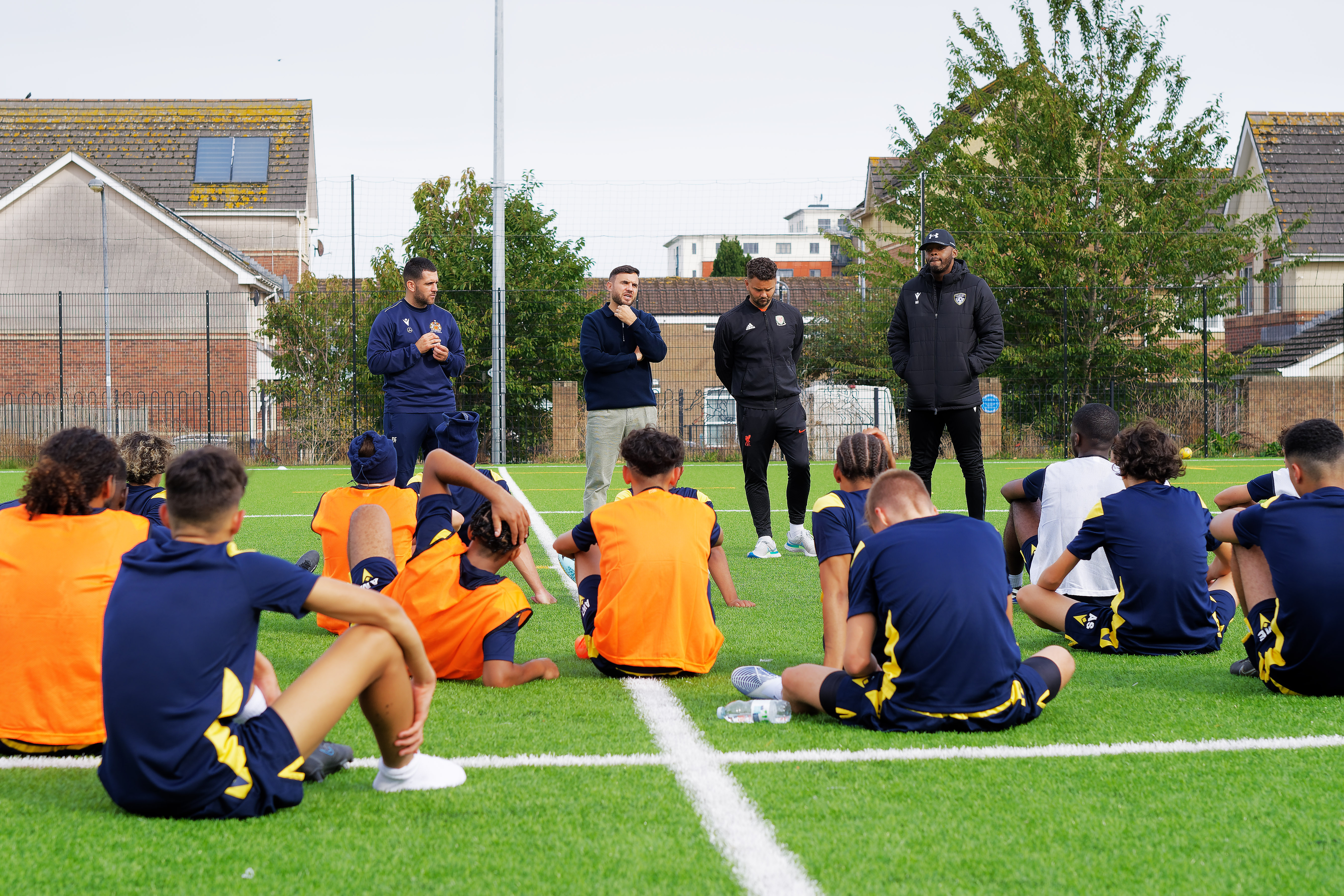 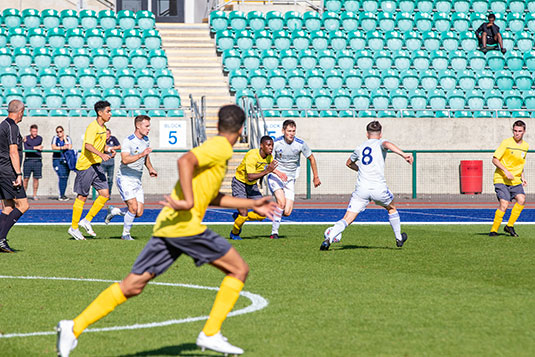 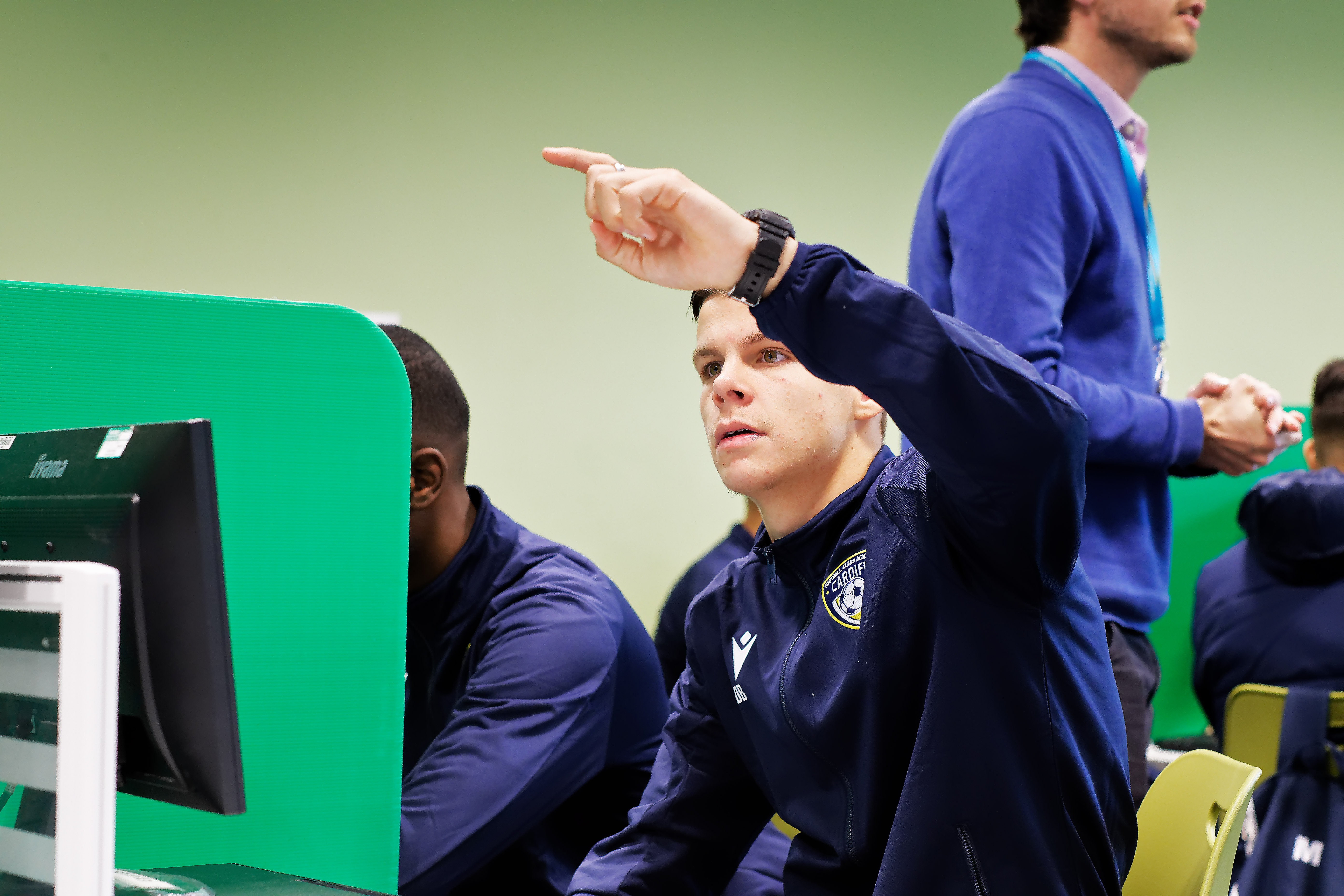 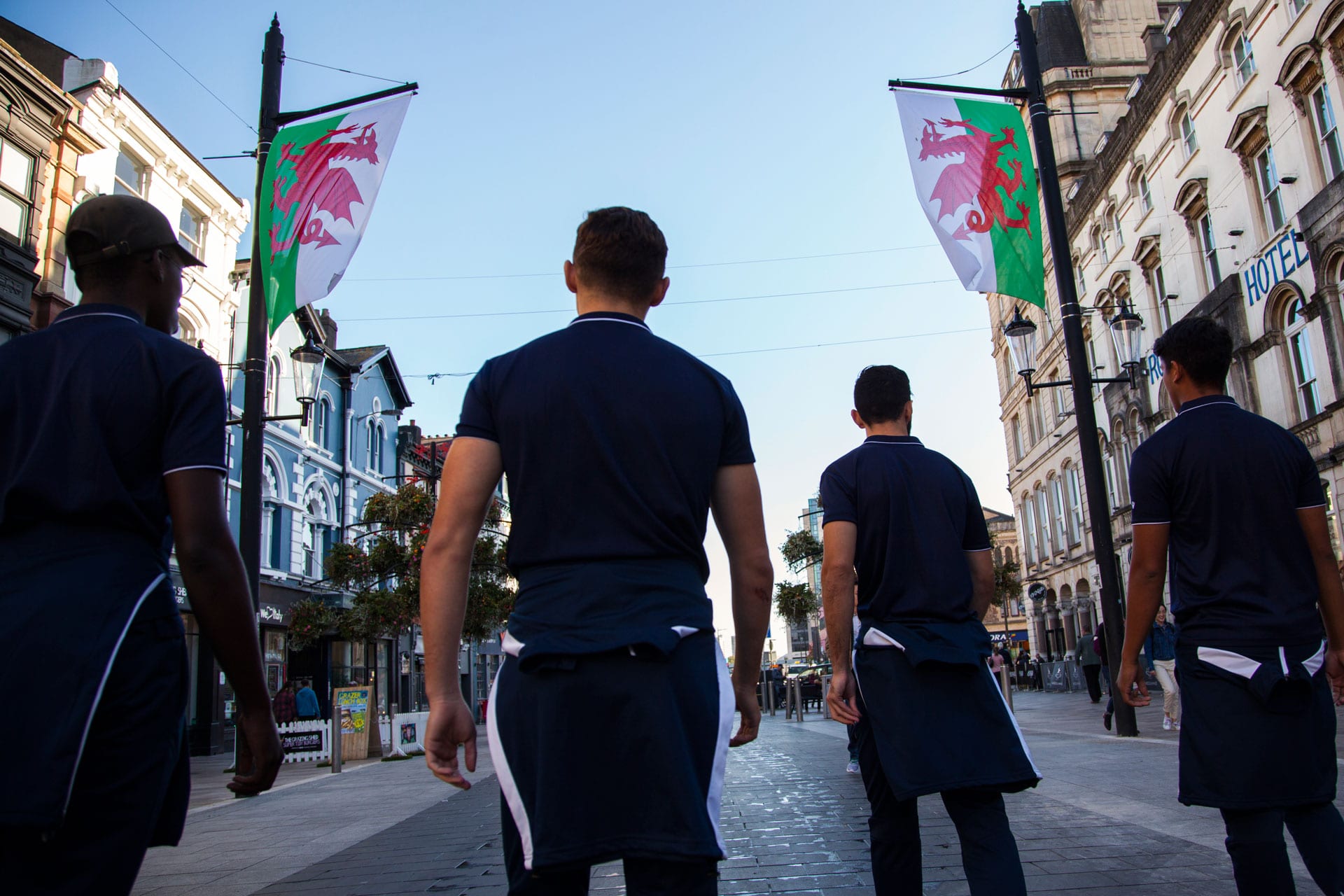 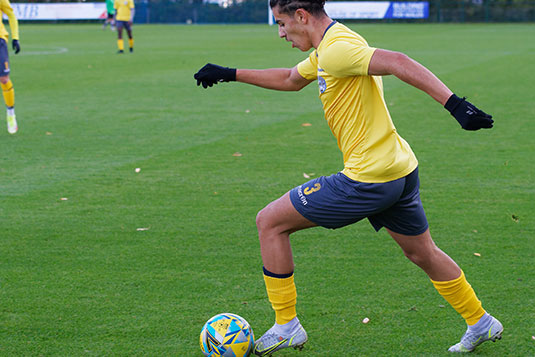 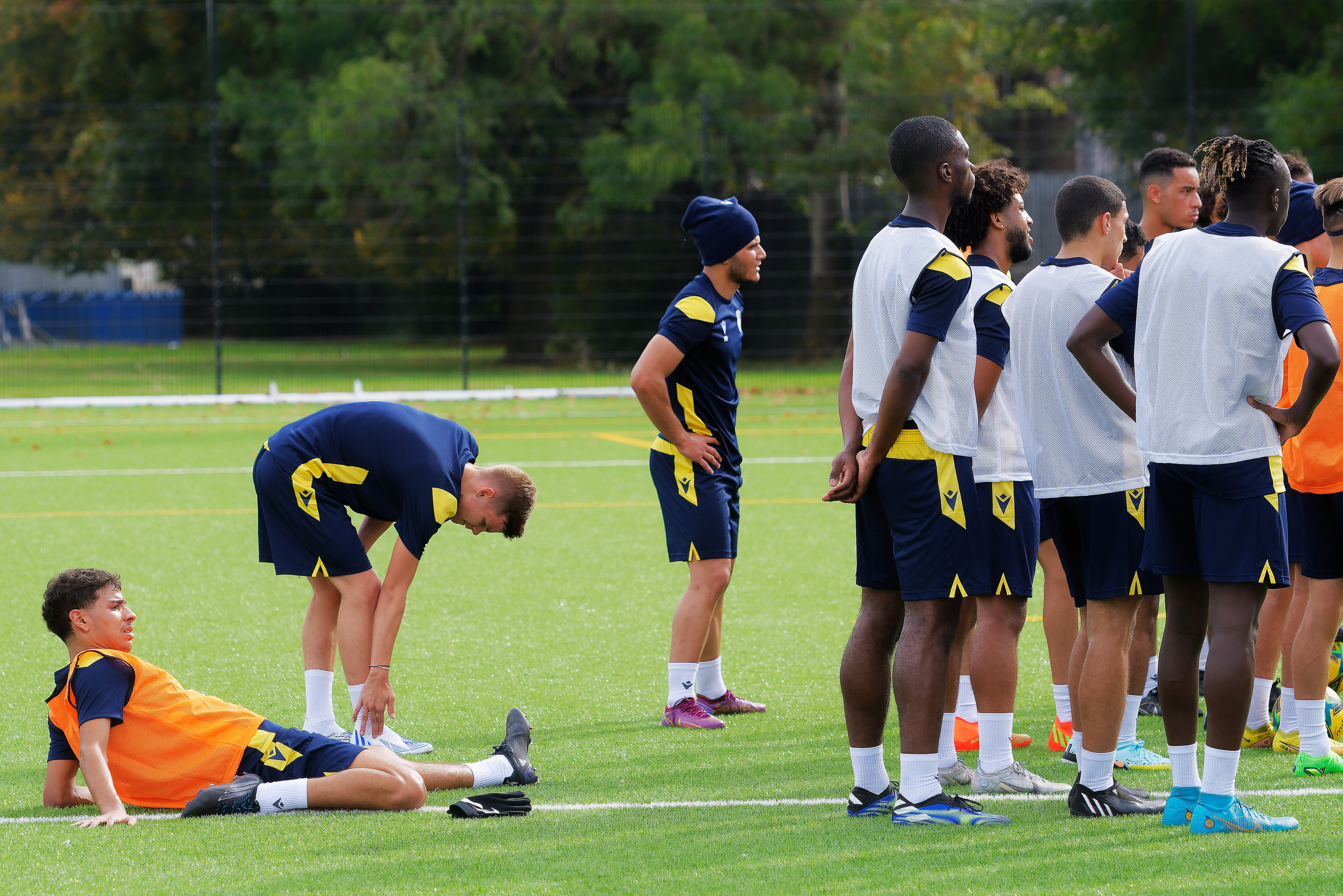 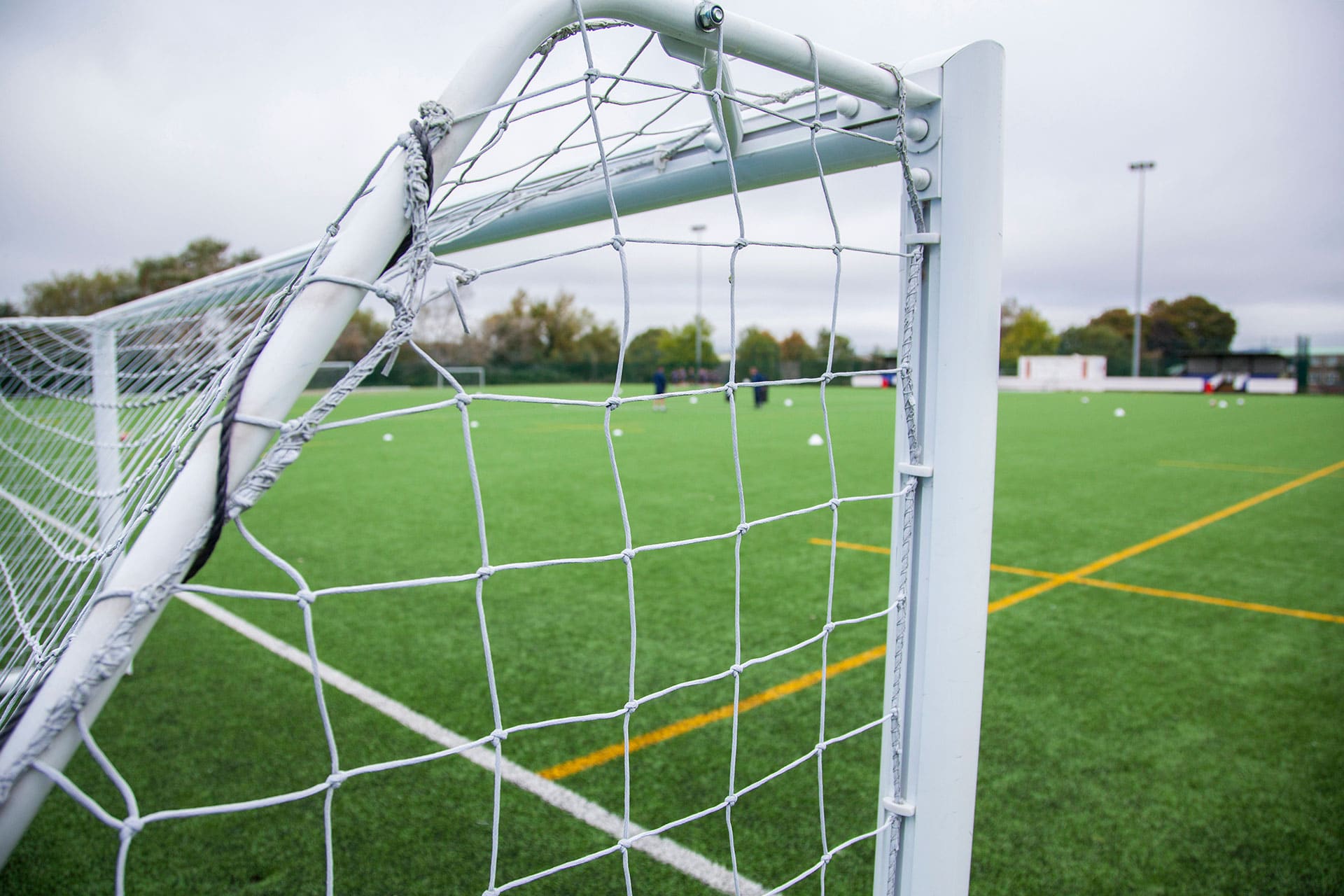 JOIN US THE NEXT SEASON

FOOTBALL CLASS ACADEMY opens online admissions for the next season which will start in October 2023. 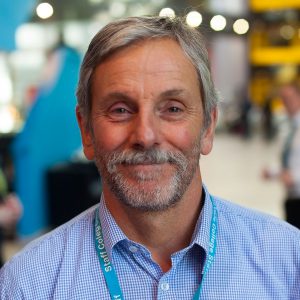 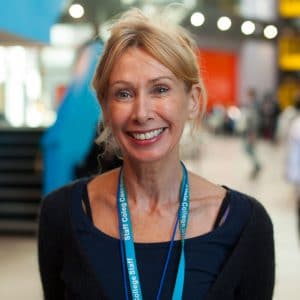 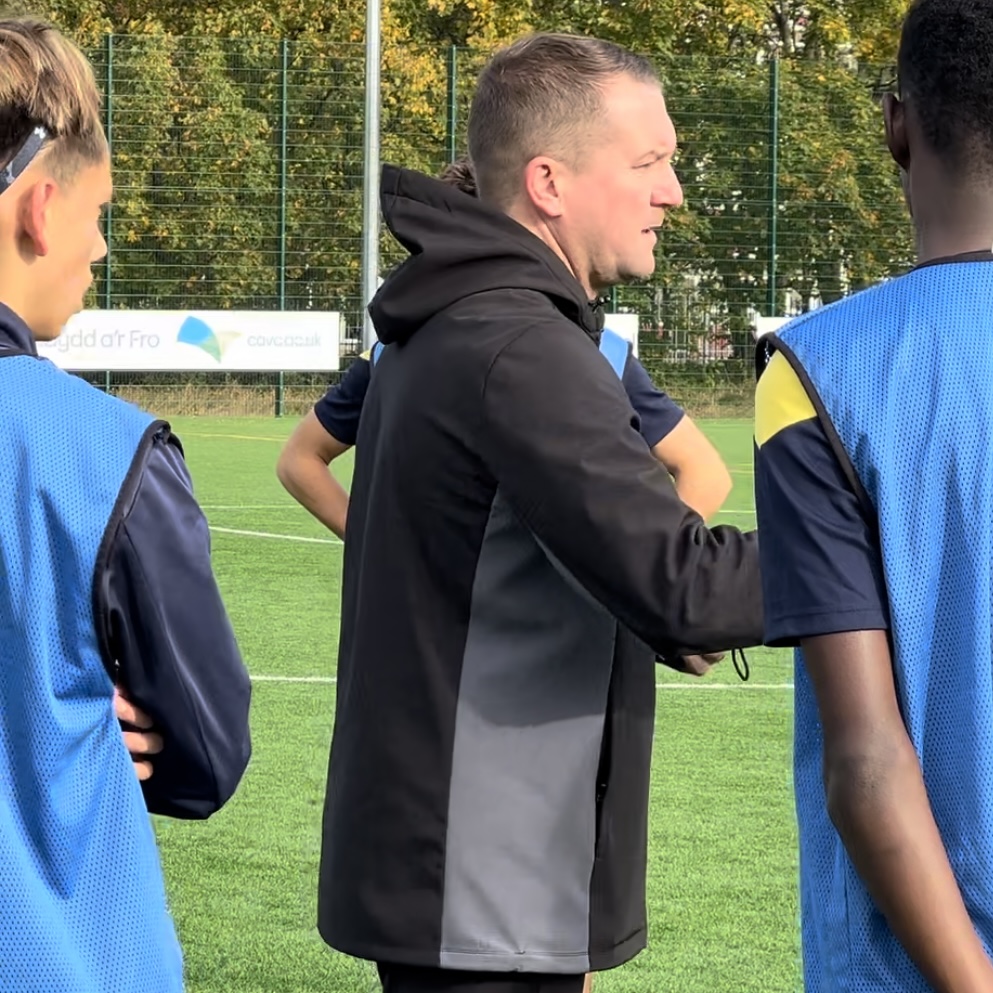 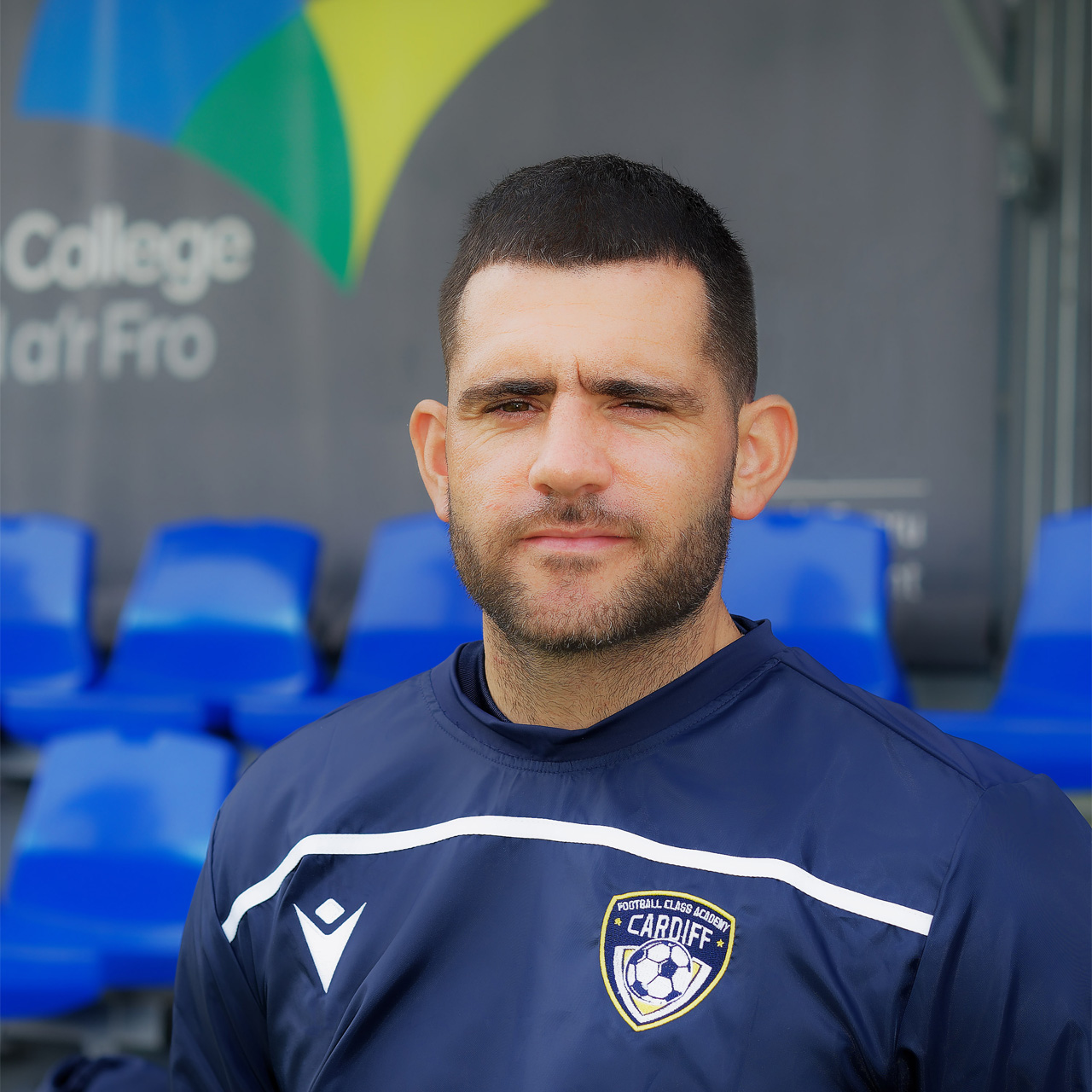 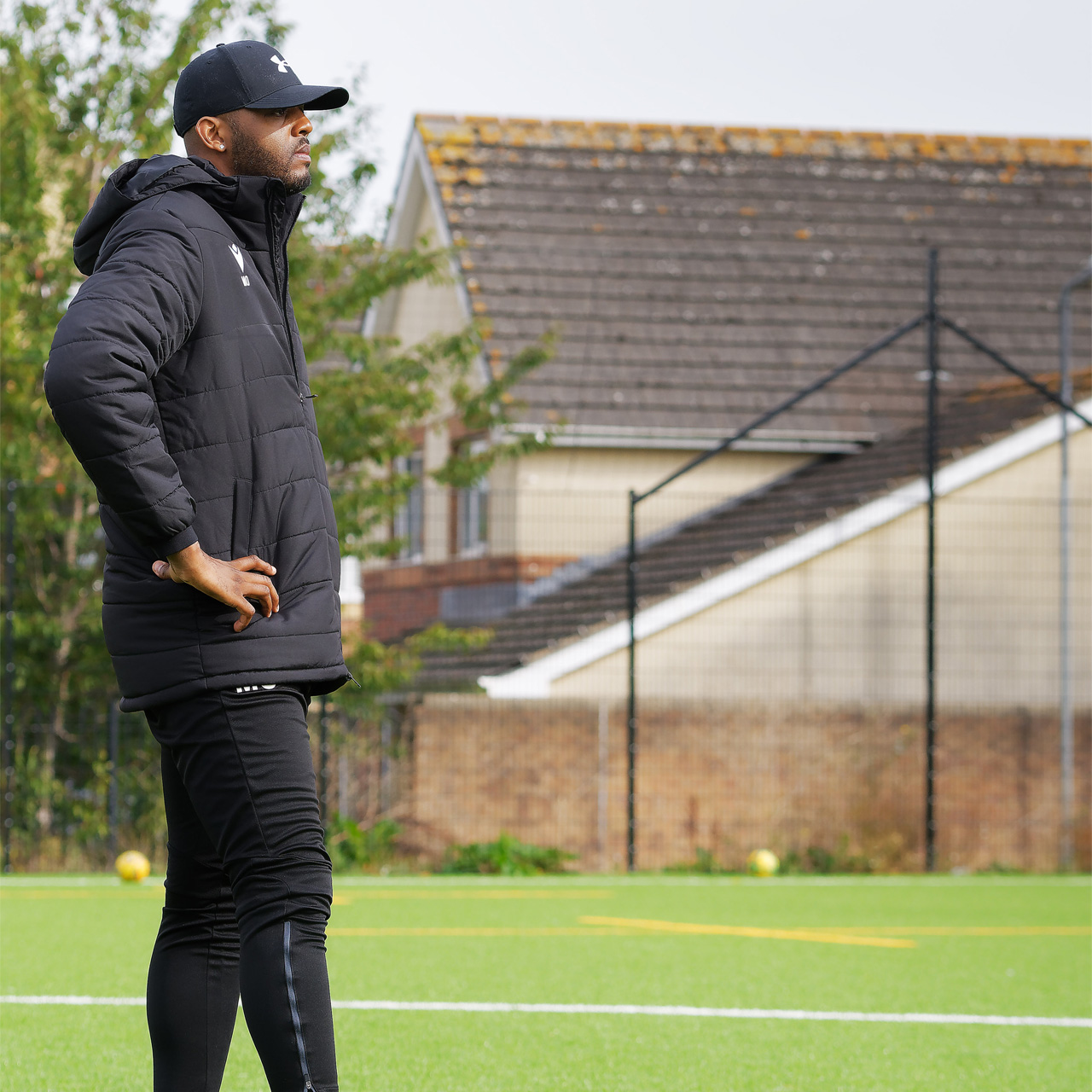 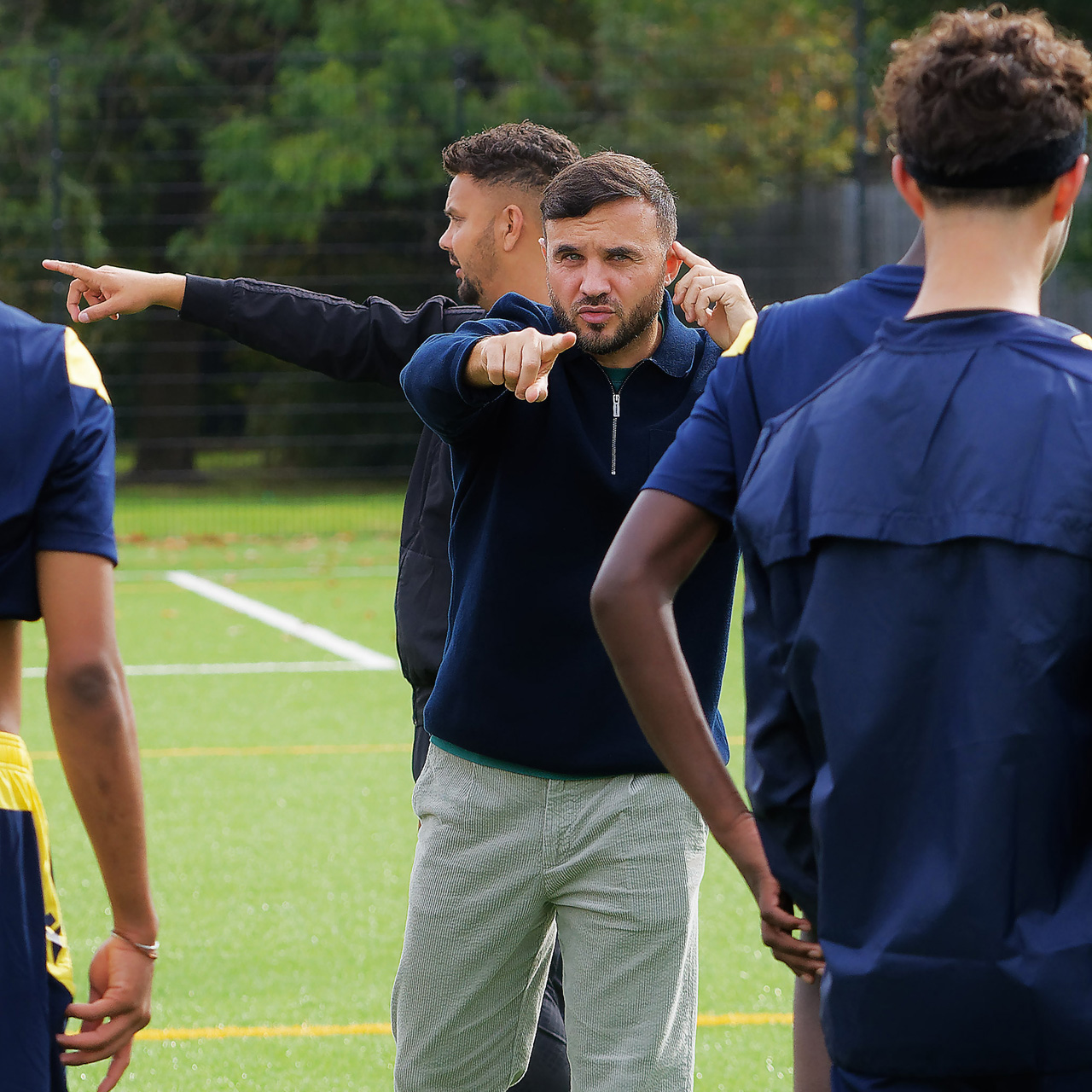